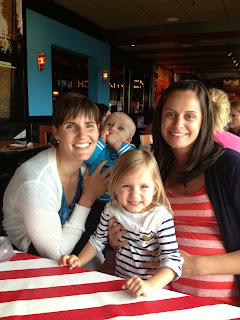 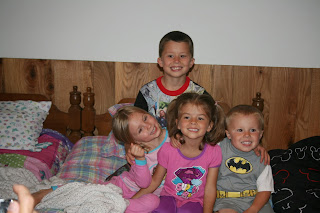 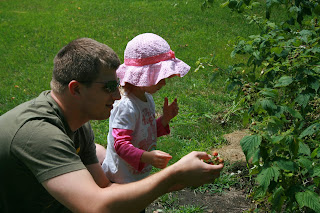 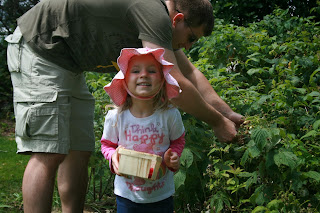 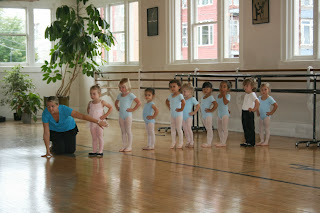 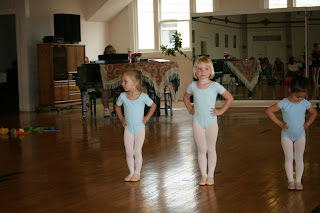 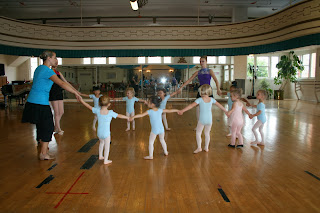 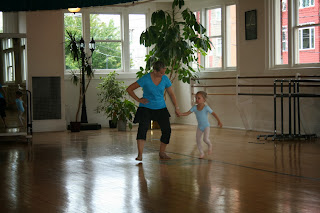 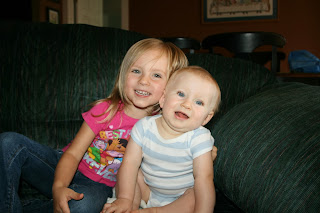 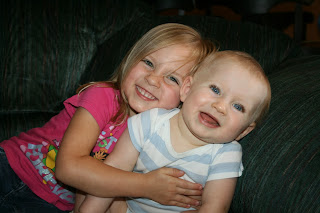 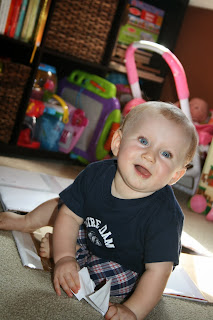 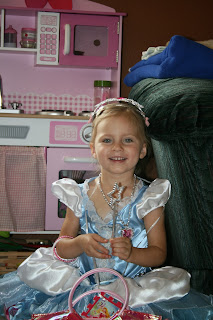 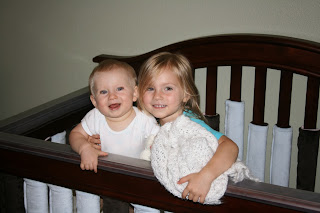 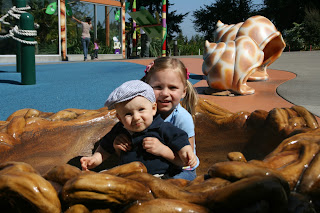 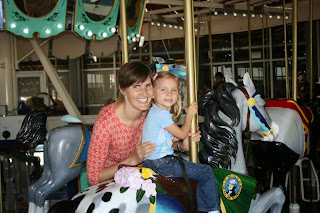 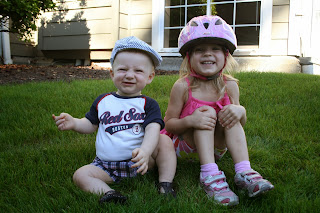 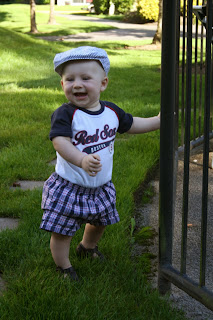 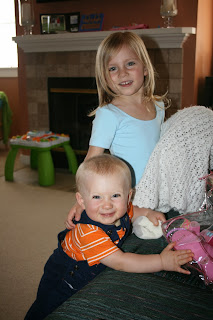 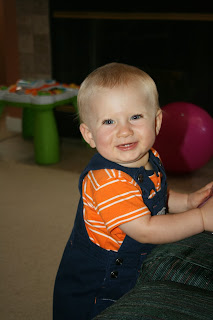 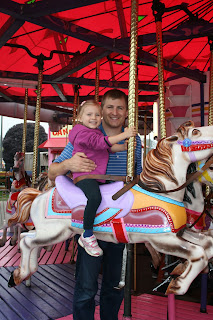 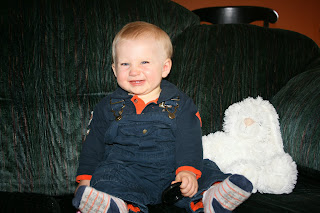 Posted by Joseph and Rebecca at 11:04 PM